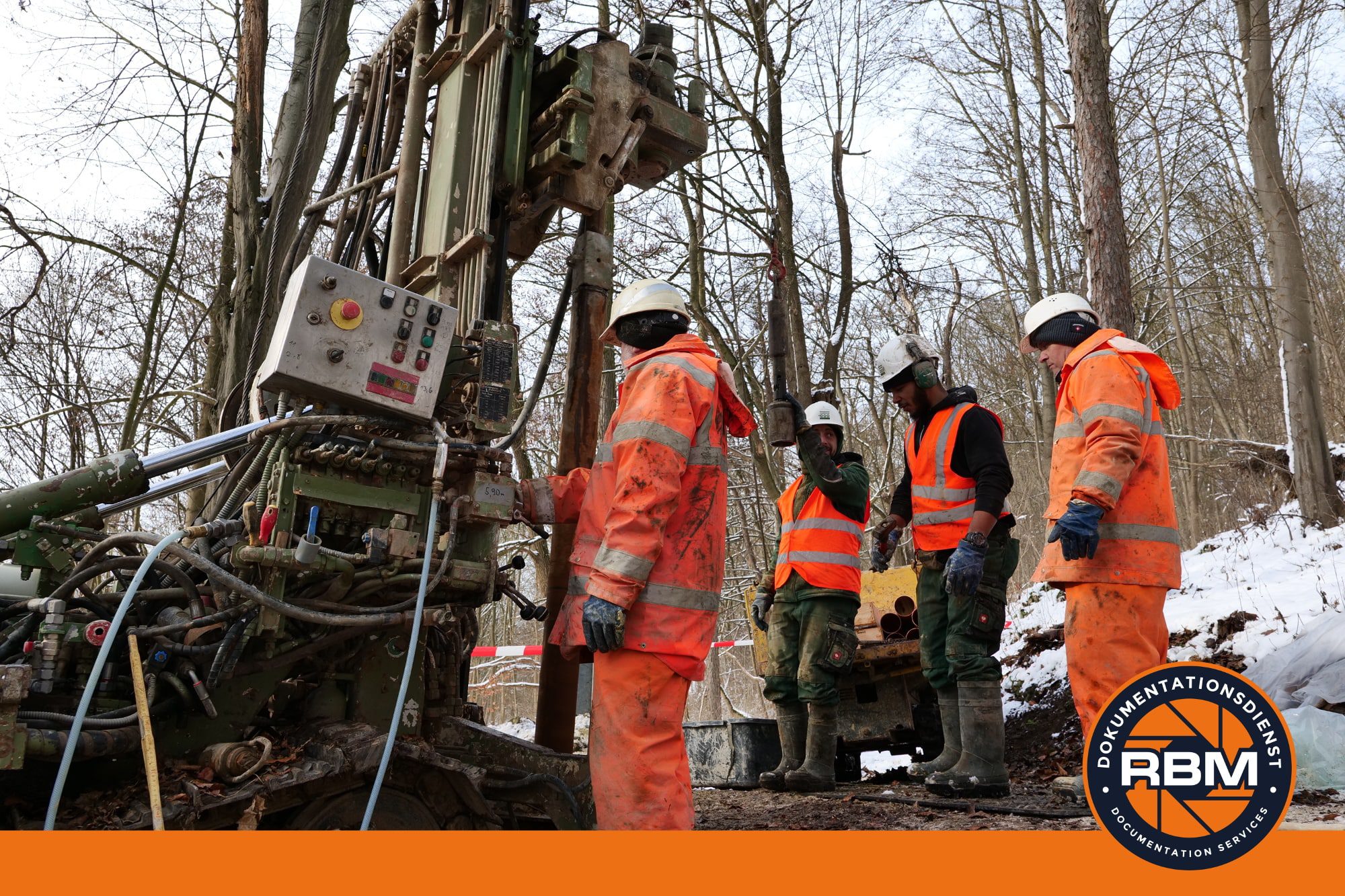 The RBM documentation service has produced the following photo documentation in the field of tunnel construction: On the Winzerer Höhen near Regensburg, the Autobahn GmbH des Bundes Southern Bavaria branch is carrying out exploratory drilling above the Pfaffenstein motorway tunnel. At a total of 14 locations, vertical boreholes are being drilled into the mountain to a depth of up to 84 metres. The drillings are intended to provide information about the groundwater levels in the mountain and the so-called rock mechanical properties. These findings will be used in the current investigations for a general overhaul of the Pfaffenstein tunnel, through which the A 93 motorway runs between the Regensburg-Pfaffenstein and Regensburg-Nord junctions. 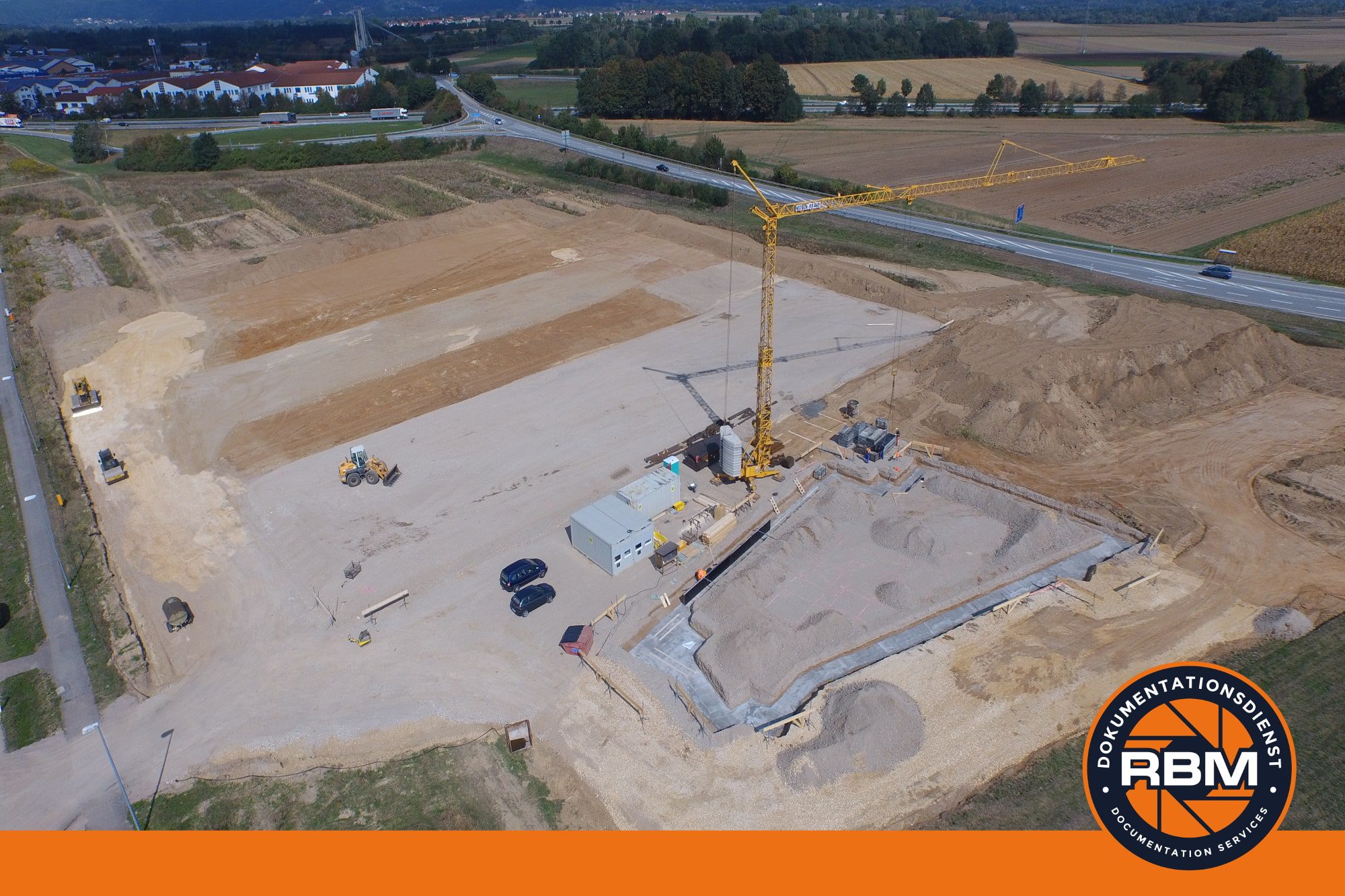 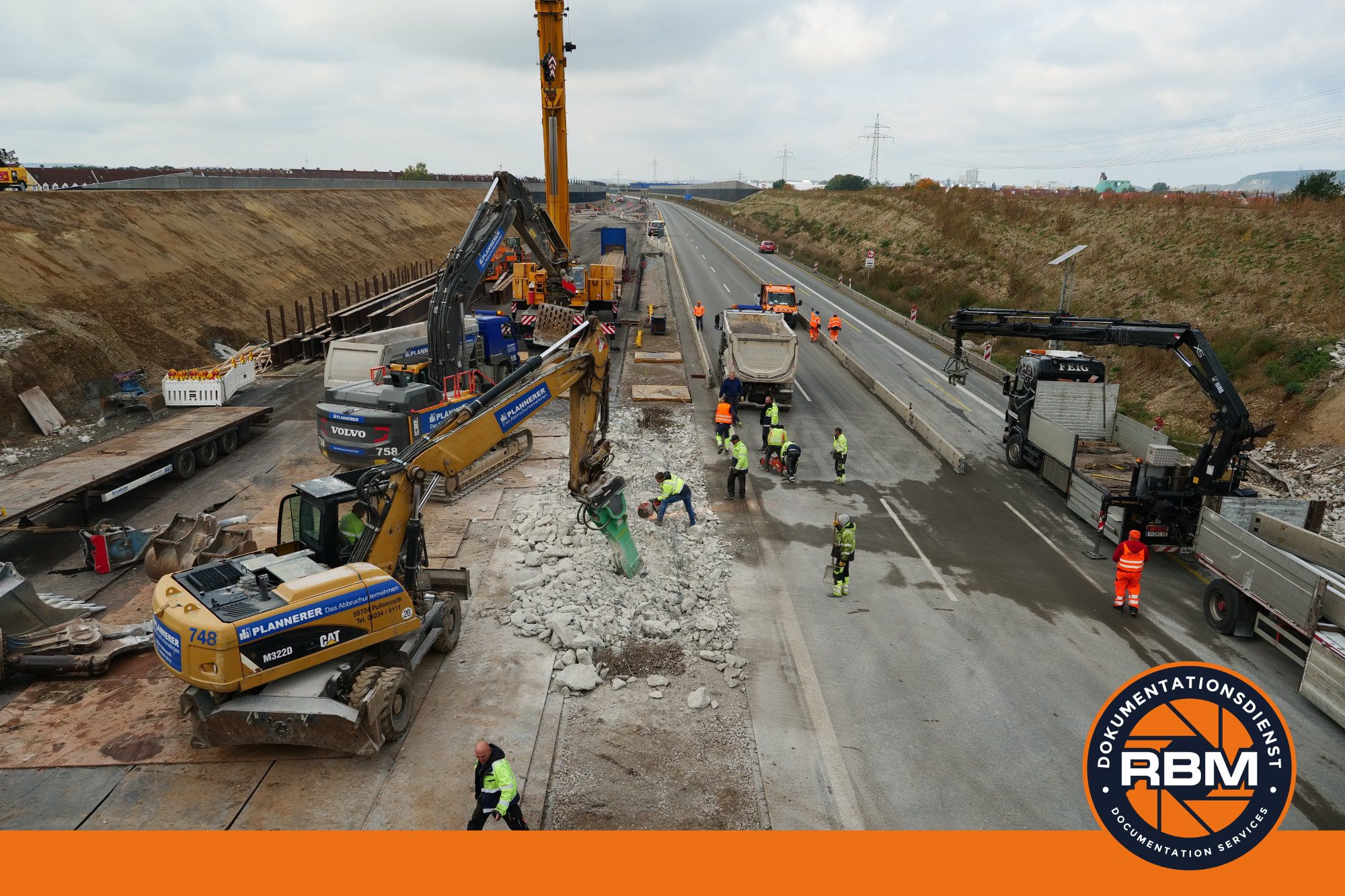 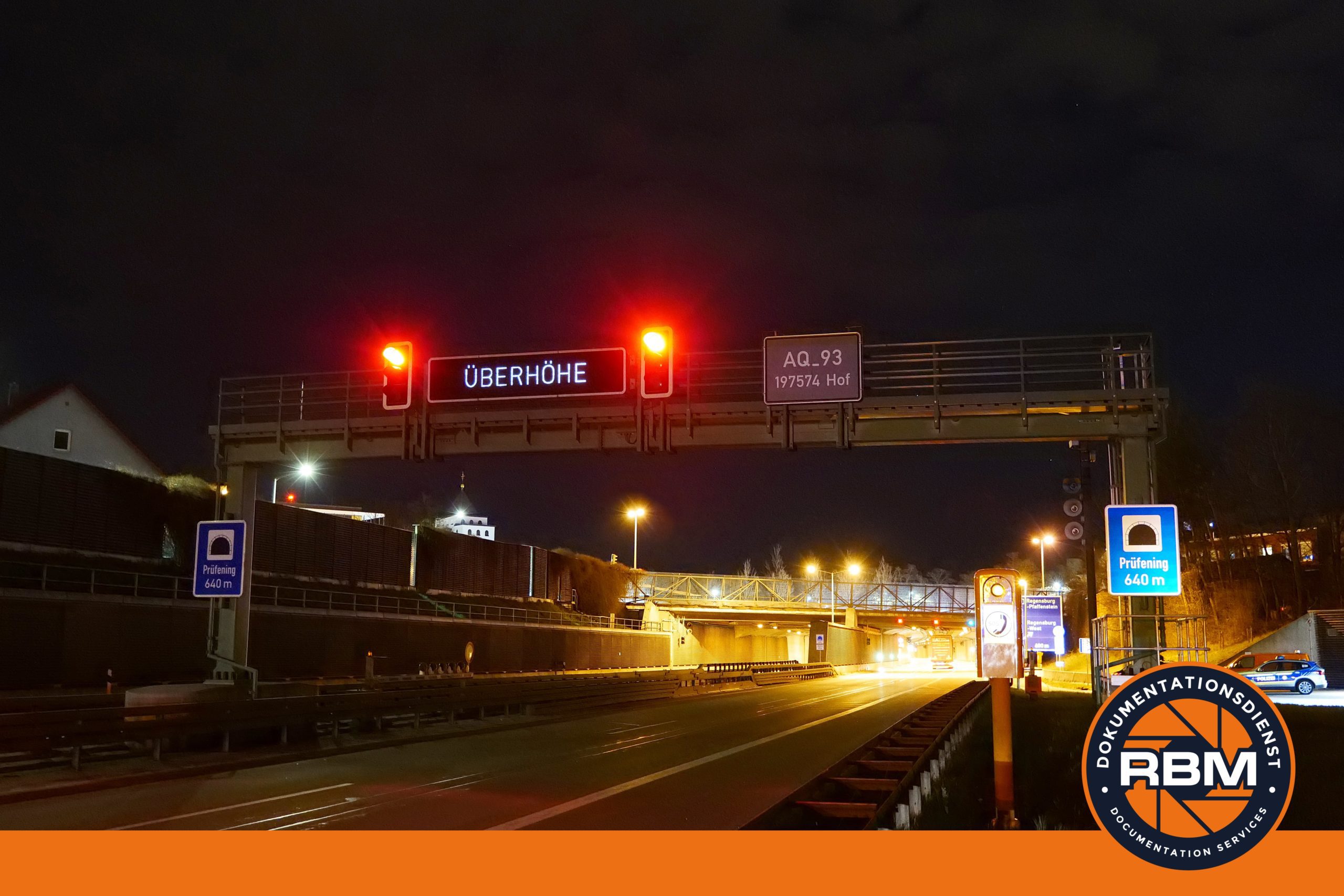 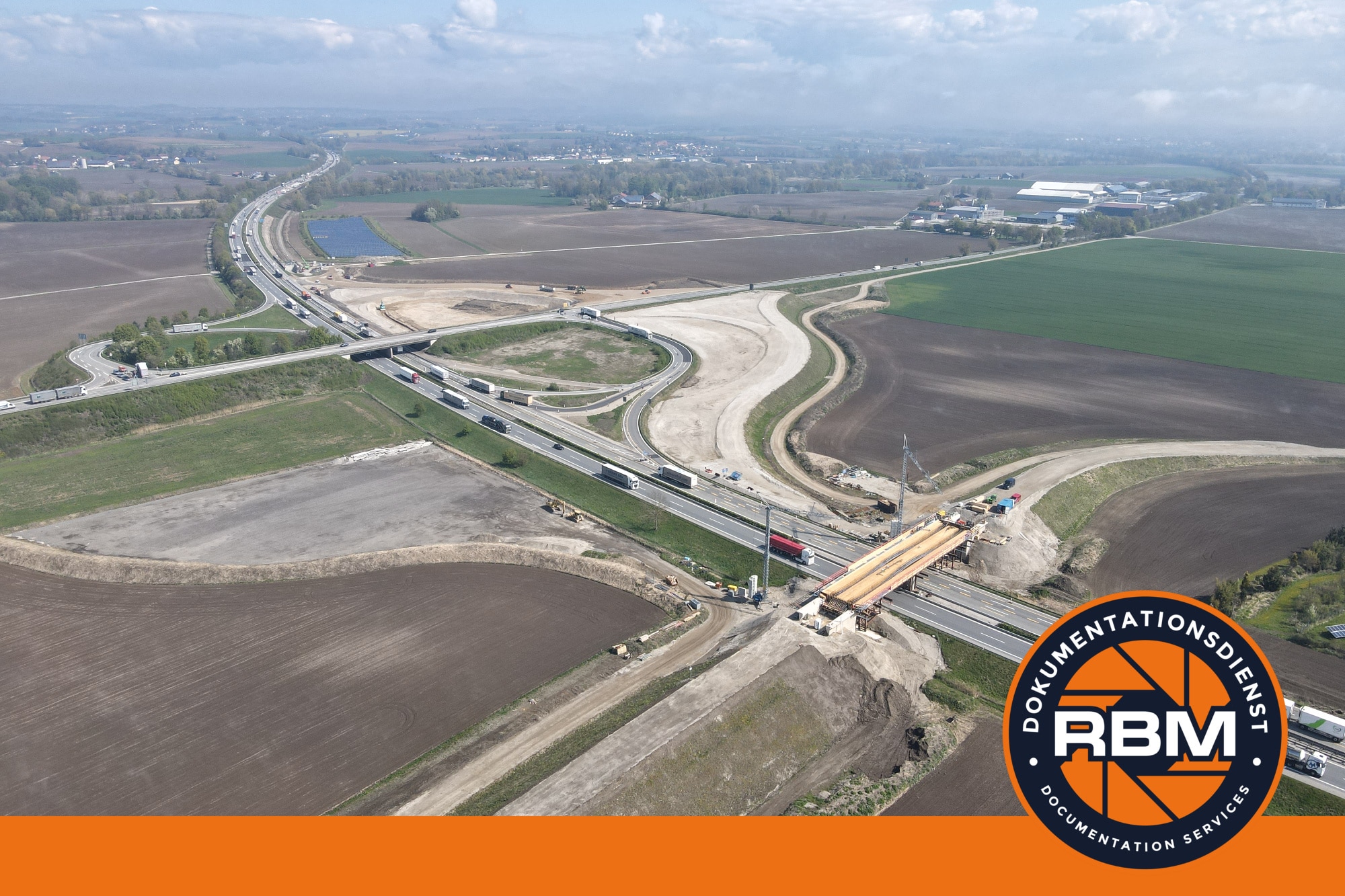 New construction of motorway junction A 3 / A 94